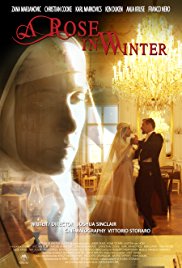 We are very pleased and proud that director Joshua Sinclair, executive producer Ruggero de Vergiliiis and cinematographer VITTORIO STORARO, three-time Oscar winner for APOCALYPSE NOW, REDS and THE LAST EMPEROR, will present their new film A ROSE IN WINTER at the 7th Cineways Filmfestival.

Here is a little glimpse into our films in competition 2018

30 JULY 2018 – DIRECTOR BRUCE BERESFORD TO APPEAR AT THE FESTIVAL 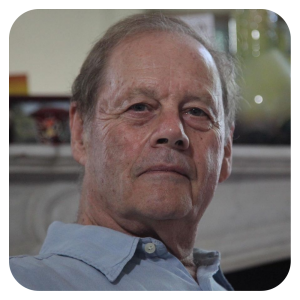 Australian director / writer / producer Bruce Beresford has asked us if he can come at short notice. Initially, he had planned an appearance at another festival and we regretted this very much. Now, that festival has been canceled and so, after spending a few days in Berlin, he will make a detour to the 7th Cineways Filmfestival in Wolfsburg.

Regrettably we have to announce, that BARBARA CARRERA will not attend the festival this year. 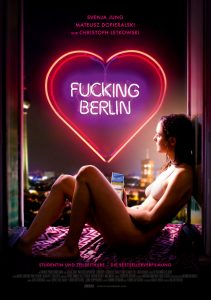 Under the alias Sonia Rossi, the still anonymous author published her book „Fucking Berlin: Studentin und Teilzeit-Hure“ in 2008. It it, the Italian autobiographically wrote down her experiences in the capital during her studies. The book became a best-seller and the basis for Florian Gottschicks film.

„Lead actress Svenja Jung proves to be a real hit. By her emotional as well as physically relaxed and revealing performance, she bestows an extreme believability and approachability to the demanding character, which naturally helps to tell the story. Mateusz Dopieralski is equally convincing as the sympathetic but lazy Ladja with a very natural performance. Christoph Letkowski (‚Mängelexemplar‘) seemlessly gets in line as the married barkeeper who has a crush on Svenja.“ (leinwandreporter.com) 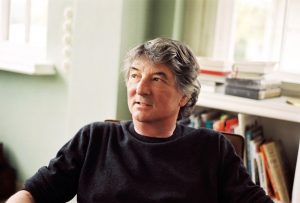 We are delighted to announce, that well-known Genre-Director PETER KEGLEVIC will honor the 7th Cineways Filmfestival with his attendance for the focus GERMAN GENREFILM. His works include: 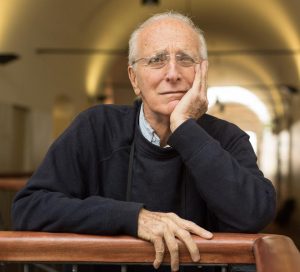 We are thrilled to announce that Italian director Ruggero Deodato will be among the guests at this year’s festival.

Born in Potenza, southern Italy, in 1939, Deodato learned the art of filmmaking from a young age alongside directors such as Roberto Rossellini, Sergio Corbucci, Riccardo Freda and Antonio Margheriti. For Corbucci he was responsible, for example, for the shooting of the DJANGO final.
His best-known films include the police thriller UOMINI SI NASCE POLIZIOTTI SI MUORE (1976), THE LAST CANNIBALS (1977), CANNIBAL HOLOCAUST (1980) and CUT AND RUN (1985) which are attributed to the genre of cannibal film as well as THE BARBARIANS (1987), produced by Cannon. Above all, CANNIBAL HOLOCAUST is regarded as a masterpiece of film history, which, through its style of staging, can be seen as a pointed development of the flow of neo-realism. Deodato is still active as a filmmaker.

Welcome to a new cinematic year! We are looking forward to many new impressions and experiences. The date for our 7th festival has now been set: from 22 – 26 August 2018 we’d like to celebrate with you and our prestigious star guests. Be a part of it! Further information will follow shortly here and on Facebook.